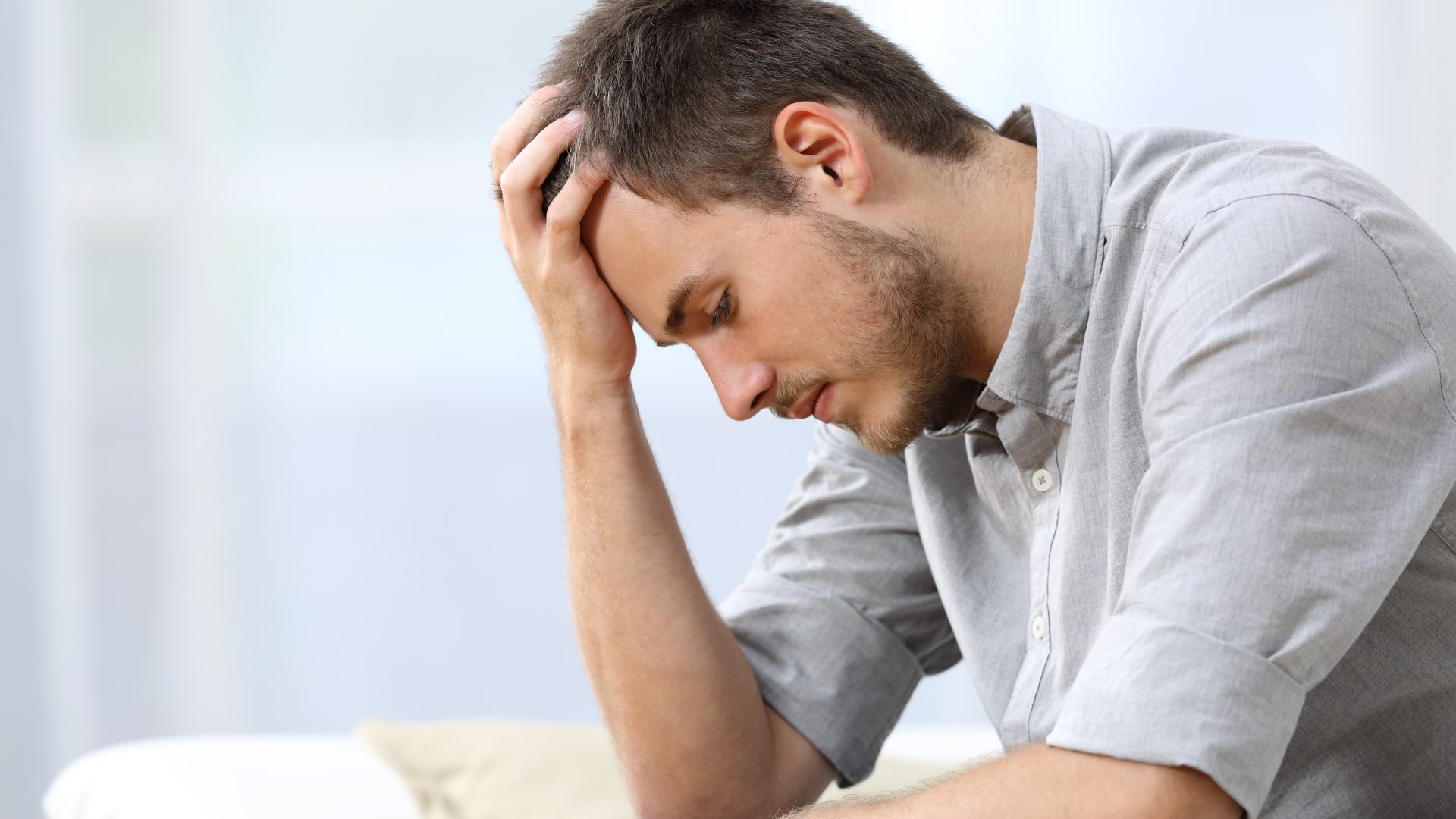 The LENS is a specific kind of Neurofeedback that operates much more rapidly that traditional
Neurofeedback and has qualities that make it much easier to use with people who can’t sit still.
With the LENS, the client doesn’t need to “do” anything, and there is nothing to learn. The typical session with the LENS lasts 3-4 minutes. This means that the LENS works well for people who either cannot or will not pay attention to a computer screen for longer time periods.
Additionally, the LENS works much faster than traditional Neurofeedback with the number of
sessions ranging from as few as 1 to an overall average number of sessions of 20.

The LENS works well with problems of the Central Nervous System, which can be numerous.
These include symptoms of anxiety-depression spectrum, attention deficits, behavior disorders,
various sleep disorders, headaches and migraines, PMS and emotional disturbances. It is also
useful for organic brain conditions such as seizures, the autism spectrum, and cerebral palsy.
These are all signs of Central Nervous System dysfunction which result in the body’s difficulty
regulating itself.

How does the LENS work?

We apply sensors to the scalp to listen in on brainwave activity. We process the signal by
computer, and extract information about certain key brainwave frequencies. Through a patented
process, we then bring this information back to the client down the sensor wires to the person’s
skin. The results are reduction and/or elimination of the symptoms which previously interfered
with the client’s quality of life. The sessions are brief (usually 3-5 minutes), gentle (usually the
client feels nothing during the session), and the changes are lasting with some exceptions: with
symptoms of progressive conditions such as Parkinson’s and MS, the treatment needs to be
ongoing to sustain the improvement.

What conditions does the LENS help with?

Cognition – Problems sequencing, memory, providing and maintaining attention, concentration, clarity and organization.
Mood – Anger, sadness, explosiveness.
Motor – Lack of grace, problems of eye-hand coordination, balance, increased muscle tone (from spasticity) and tremor.
Motivation – Problems initiating tasks, shifting from one activity to another, and/or completing tasks.
Anxiety – Problems of anxiety system activity (too much uncomfortably-contained energy), persistent “anxiety”, restlessness, rumination, agitation, distractibility, difficulty breathing, palpitations, tremor exacerbation, and sleep interruption.
Reactivity – Hyper-reactivity, hypersensitivity, multiple chemical sensitivities.
Pain – Brain-generated pain (mismapping the origins and qualities of signals), and vascular pain.
Addictions/Dependencies – Lack of clarity about emotions and self-comforting, defensiveness, argumentativeness and cynicism.
Fatigue – Fatigue; or fatigue as a phenomenon secondary to the effort of trying to overcome the pain and/or the above impediment to functioning more easily.
Performance Optimization – Increases in functioning in the above areas in absence of any diagnosis.

The LENS works extremely well with the symptoms of Traumatic Brain Injury, no matter how long ago the incident occurred. The trauma can be from a physical blow, a concussive injury, a psychological incident (PTSD), or any other incident(s) which results in a decrease in cognitive ability.

Many children have sleep problems that can be helped such as bed wetting, sleep walking, sleep talking, teeth grinding, nightmares, and night terrors.

The LENS can also be helpful with many of the symptoms of adolescence including drug abuse, suicidal behavior, anxiety and depression.

The LENS can also help in maintaining good brain function as people age.

Do the results of LENS last?

If the problem being addressed is one of brain dysregulation, then the answer is yes, and that covers a lot of ground. Neurofeedback involves learning by the brain and if that brings order out of disorder, the brain will continue to use its new capabilities, and thus reinforce them.

At times there are unknown issues such as early-stage degenerative disease, allergies, strong reactions to some foods or pollens, or spills and falls leading to bumps on the head. In these instances longer courses of the LENS may be needed. And it may also be that some direct medical help may be the best course of action. The LENS can’t do everything for everybody. But it can and has made a difference that other approaches have not provided, and in general, in a much shorter time. Matters are different when we are dealing with degenerative conditions like Parkinson’s or the dementias, or when we are working against continuing insults to the system, as may be the case in the autism spectrum. In such cases, the LENS sessions may need to be continued at some level over time. Allergic susceptibilities and food intolerances may make it more difficult to maintain the gains. Poor digestive function will pose a problem, as does poor nutrition. A child living in a toxic environment (in either the physical or the psychological sense) may have more difficulty retaining good function.

What is the success rate with neurofeedback?

It turns out that among the vast majority of clients (>95% in one clinician’s experience,) the actual outcome exceeds the prior expectations. Against such low expectations, the changes that can be produced with the LENS may even appear miraculous. One EEG Biofeedback office has a sign on its front desk: “We expect miracles.” If none occur, something has gone wrong.” What appears miraculous in all of this is really nothing more than the incredible capacity of the brain to recover function when given a chance.

Through our 30 years of experience with the LENS, we have reached the point of having very high expectations for success in its’ application. When such success is not forthcoming, or if the gains cannot hold, then there is usually a reason for that which needs to be pursued. In the normal course of events, neurofeedback may be helpful for most people. That is to say, nearly everyone should make gains that they themselves would judge to be worthwhile. Our brains are made for learning and skill-acquisition. On the other hand, we are working with many families whose expectations have been lowered by their past experience. And they need to see progress before they will share our optimism. We understand that.

Is neurofeedback a cure?

In the case of organic brain disorders, it can only be a matter of getting the brain to function better rather than of curing the condition. When it comes to problems of dysregulation, we would say that there is not a disease to be cured. Where dysregulation is the problem, self-regulation may very well be the remedy. But again, the word cure would not apply.

To Schedule LENS Neurofeedback treatment, please call the office at 832-303-9419